The notorious Swahili Coast Syndicate is running a poaching operation in the region.  They’ve been murdering endangered species and coercing local community members into service as poachers, handing out weapons and bribing officials. The mysterious ringleader is on top of Interpol’s most wanted list, and an informer has tipped you off about his whereabouts. Your goal is to execute a stealthy sting operation and bring these powerful poachers to justice. 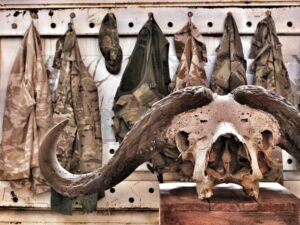 A rogue crew member of the research submarine, the HMS EXPLORER, has sabotaged the vessel’s engine – and the submarine is quickly plummeting to deadly depths!! Only the remaining crew (with the help of a rescue team by radio) will be able to regain control of the submarine, steer it back to the surface and escape the dark and dangerous descent… 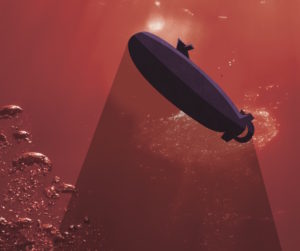 COMING SOON: For decades a secretive inventor has been creating  new devices that have the potential to alter our future……but she has now disappeared! No one knows why this infamous inventor has vanished, but she has filled her workshop with clever clues to help disguise  her inventions. You are her only trusted allies and must now crack the codes she left in the workshop  in order to escape and share the marvelous new inventions with the world! 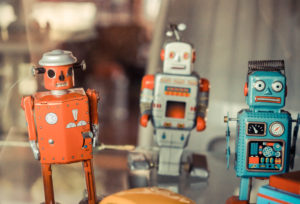